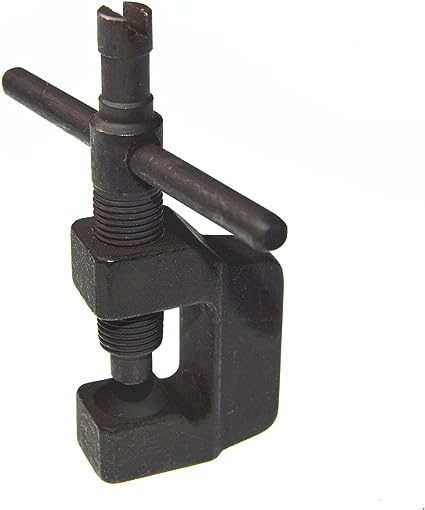 Well, my new scope came in and after shooting this I see no reason to switch mounts. When I use my other unit, it doesn't have the issue. The box also included 4 extra screws. I recommended it to a couple of friends, and they are every bit as satisfied as I am. For normal, everyday plinking, shooting, and hunting, this mount is plenty durable. Which is always a good thing to have. I live in a nat'l forest and I'm an ARMY INF veteran. 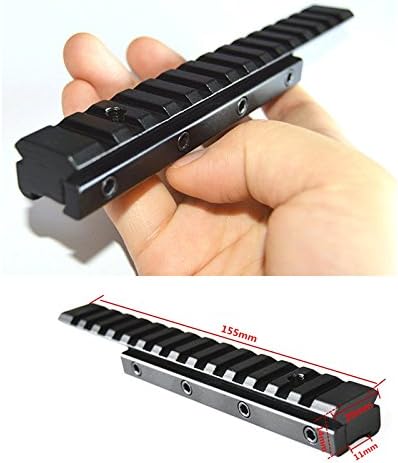 These clamps hold the thimb nut is a great idea and it holds very well. In typical Leopold quality these bad boys held the line. - sturdy without being over-engineered overkill. If you need a mount that is a safe cheaper option this is it. Which is always a good thing to have. For the price it worked great on my rifles and fairly lightweight. These replaced a set of Leapold rings that cost more than both mounts combined.